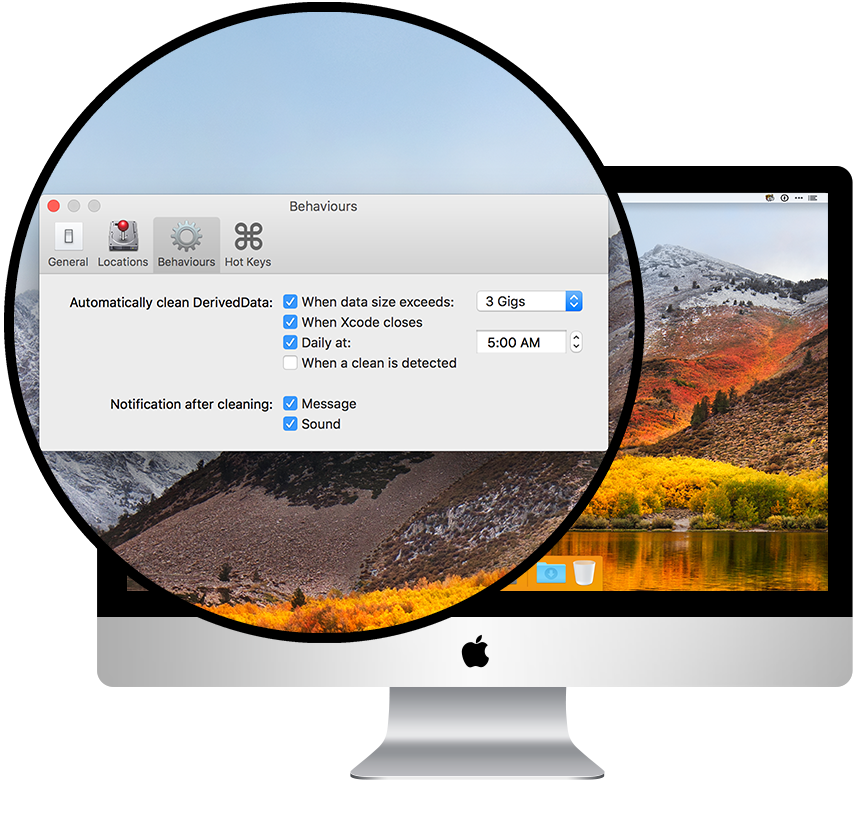 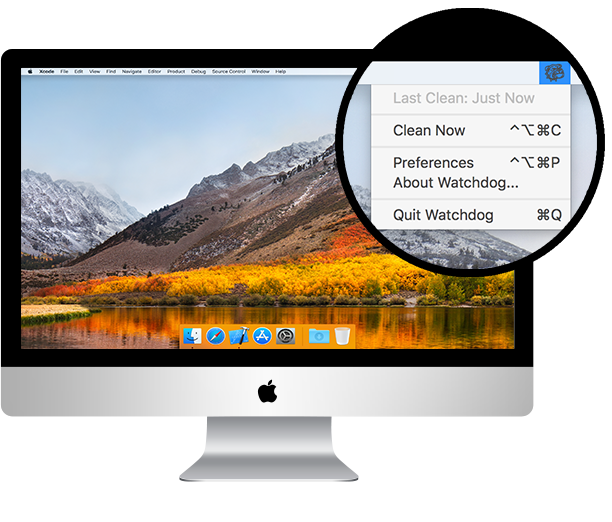 If you're a developer using Xcode®, you need Watchdog.

Watchdog monitors Xcode and automatically cleans up stale cache files that prevent you from getting a good build. It will save you hours of aggravation dealing with a number of problems you might see including:

You will often clean build, quit Xcode, restart your Mac and devices and sometimes even blow away your entire repo and re-clone, just to try and fix some strange bug that doesn't make sense and won't go away; wasting precious hours.